American singer, songwriter and guitarist Merrell Fankhauser has been at the forefront of the surf and psychedelic rock scene for quite a few decades. He recorded landmark albums in a wide variety of styles, jammed and gigged with many important artists, and became a cult figure among serious music fans. He wrote the original version of the ‘60s surf rock anthem Wipe Out, and his songs are featured in successful movies like Pulp Fiction, Chappaquiddick and the recent box office hit The Trial Of The Chicago 7. In 2000, Merrell released Return To MU, one of his best albums ever. To commemorate the 20th anniversary of this unique masterpiece that blends numerous influences, I decided to ask the artist himself to act as our guide while we are revisiting the soundscapes of the mysterious lost continent called MU. 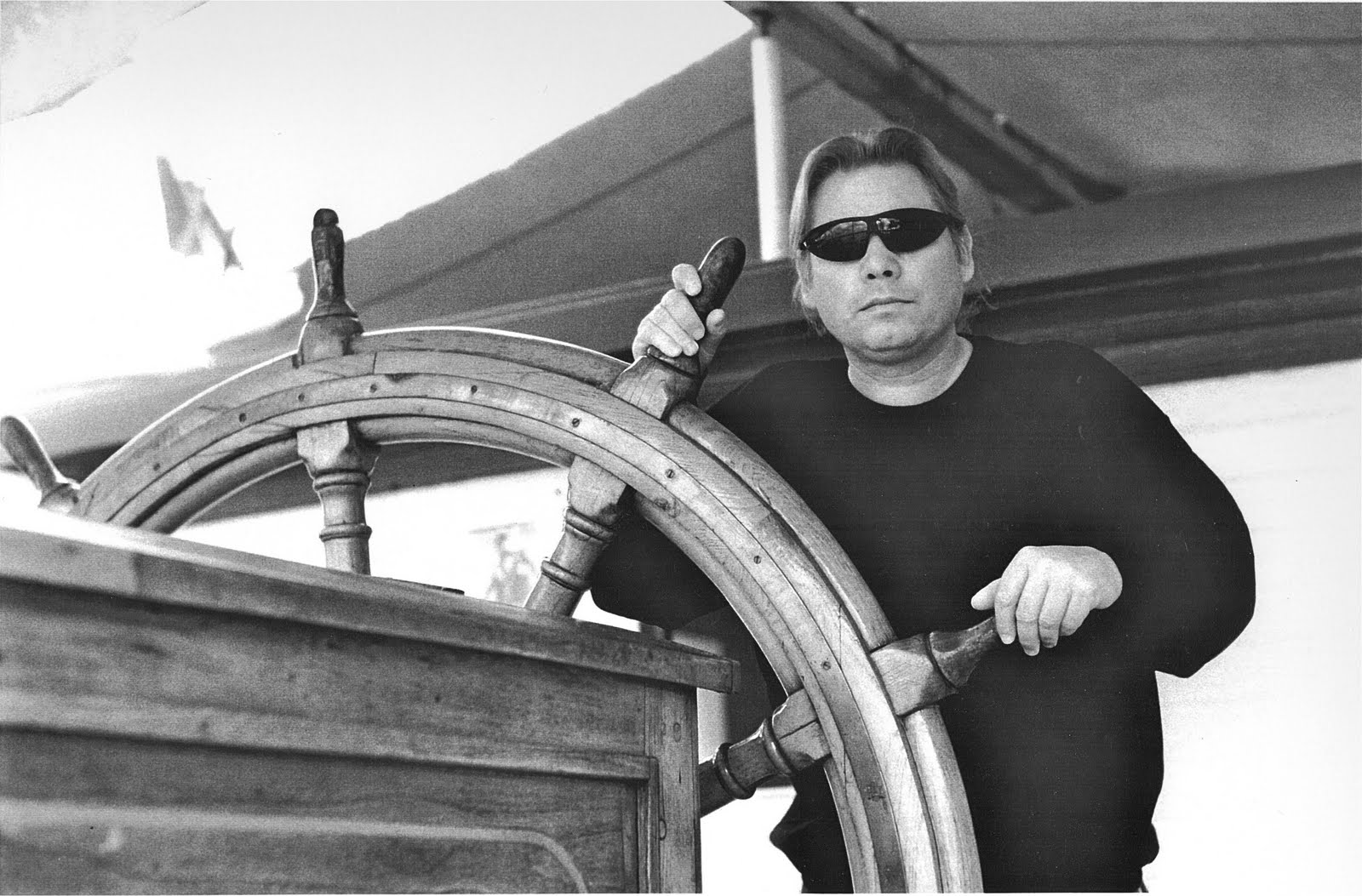 American singer, guitarist and songwriter Merrell Fankhauser is a living legend of the 60s psychedelic music scene and one of the founding fathers of the surf rock genre. He released landmark albums in a wide variety of styles, jammed, gigged and recorded with numerous important musicians and he was leading a truly hippie existence in the Maui jungle for a few years. I am deeply honored to share this career-spanning interview conducted with a unique, congenial artist whose uplifting songs have been entertaining thousands of listeners for over 5 decades. 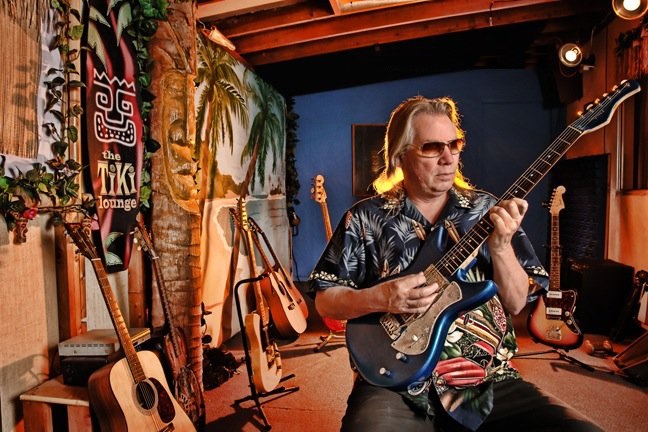