We are definitely living in trying times and are in dire need of love, peace, understanding and mutual respect. The war raging in Ukraine urged legendary surf and psychedelic rock singer/guitarist Merrell Fankhauser to dedicate his song Peace In The World (first released on the 1986 album Message To The Universe and later as a bonus track on the Swedish reissue of the 1976 album Maui) to those suffering from the consequences of the horrible Eastern European conflict. Merrell’s song is currently getting played on almost 1000 radio stations worldwide and is going to be featured in the upcoming TV mini-series Candy. He has also recorded a brand new album that is going to be released in the not too distant future. 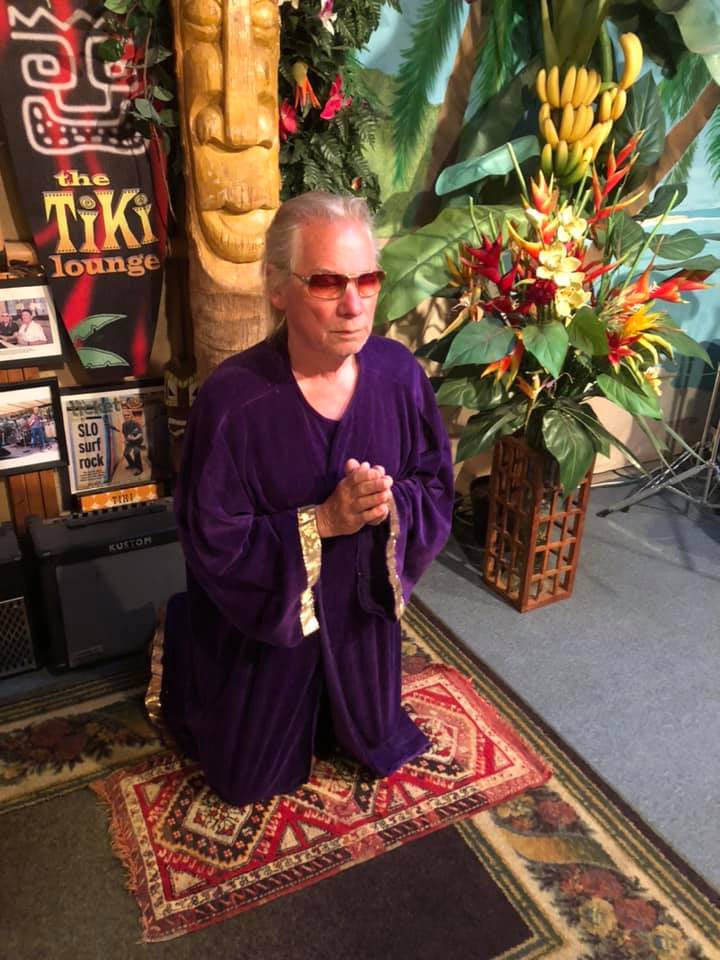 A heartfelt message from the artist himself:

This is Merrell Fankhauser. I’m sending out a special prayer in song to the people of Ukraine and everyone on Earth. From my albums Maui and Message To The Universe, here’s Peace In The World.

Click here to buy Merrell’s Message To The Universe and Flying To Machu Picchu!